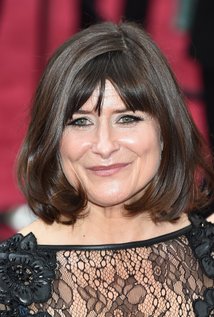 Maria Djurkovic is one of the most talented Production Designers in the industry today. She has created a multitude of worlds in many critically acclaimed movies and TV shows, including: Sliding Doors (1998), Billy Elliot (2000), The Hours (2002), Mamma Mia! (2008), Tinker Tailor Soldier Spy (2011), and Gold (2017).

Matthew Toffolo: Is there a film or two that you’re most proud of?

I also was very pleased with The Invisible Woman. I dont think you can tell we had a very small budget. 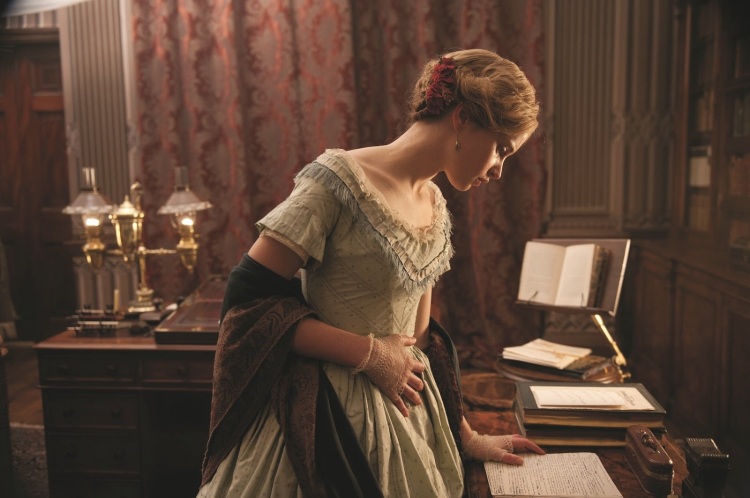 MT: What is a director looking for in a Production Designer?

MD: I am certain each director is looking for something different. Wes Anderson will be looking for very different qualities in a designer than Ken Loach.

MT: What is a Production Designer looking for in a director?

View all of actionadventurefestival's posts.