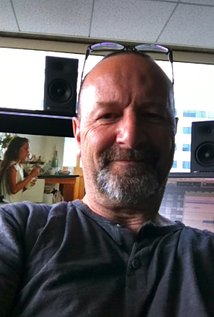 Piero Mura has worked in the sound department on over 100 films in the last 25+ years. His list of credits include Ben Hur, Fast & Furious 6, Skyfall, Warrior, War of the Worlds, and Training Day to name a few. It was an honor talking to him about his career and sound in general.

Matthew Toffolo: How would you describe what a Sound Effect Editor does in one sentence?

Piero Mura: A Sound Effects Editor directs the attention of the audience to what he/she believes is important in terms of story and entertainment.

MT: You were the Sound Designer on the the remake of Ben-Hur. A film that did not do well box office-wise. You work on months on a film that I’m sure you’re proud of and then it quickly goes away after it opens. How does that feel?

View all of actionadventurefestival's posts.